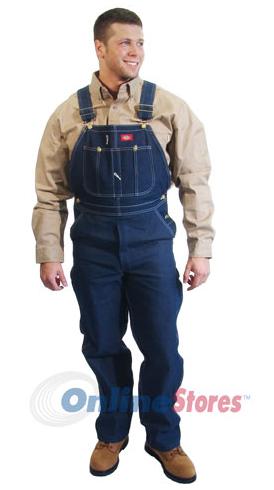 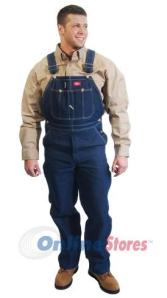 This pair of bib overalls from Dickies is one of the most popular items for sale on ConstructionGear.com. By all accounts, they’re both comfortable and rugged, making them perfect for not only work but also a little R & R. The only complaint that we’ve received so far about these Dickies bib overalls is that they run a bit on the small side; that anyone making a purchase should order one size larger than they normally would.

Of course, our costumers are not the only people on the face of the earth that wear these Dickies bib overalls, and before writing this post I decided to rummage around on the Internet looking for other reviews. I didn’t find any that contained important information, but I did find some that made me laugh.